Why we insist payroll is done right!

A payroll manager has for the first time been held liable for worker underpayments after a Federal Circuit Court issued $143,000 in fines against a Japanese fast-food company for deliberately short-changing two overseas workers $18,000.

The court imposed $116,250 in penalties on WY Pty Ltd, which operated two Hanaichi Japanese Fine Food outlets in Brisbane, as well as $20,000 on the director and part-owner and $7000 on its former internal payroll and account manager.

The case is part of a broader push by the Fair Work Ombudsman to test the boundaries of accessorial liability for workplace breaches, with human resources managers and advisers also flagged as potential targets.

FWO Natalie James said the underpayments, which involved flat rates of as low as $15.60 an hour, continued despite the agency warning the company and management to pay staff correctly back in 2012.

Ms James said the penalty against the internal payroll and account manager was “significant”.

“While not being primarily responsible for operating the business, this manager was fully aware employees were being deliberately underpaid and helped to facilitate the exploitation of two vulnerable workers,” she said.

“Managerial staff need to be aware that knowingly facilitating the underpayment of employees’ minimum entitlements is serious, unlawful conduct and will not be tolerated.” 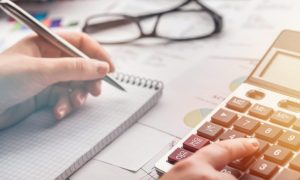 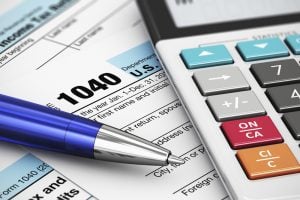 ATO Credit Reporting – Do you have a debt?

Why we insist payroll is done right! 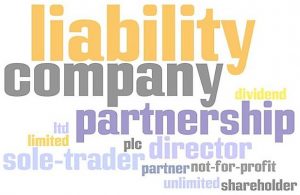 When is the right time to consider the business structure that your business operates under? 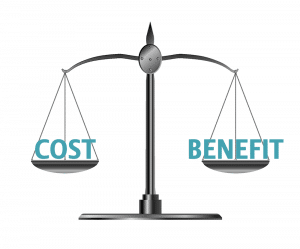 The Hidden Costs of Employment 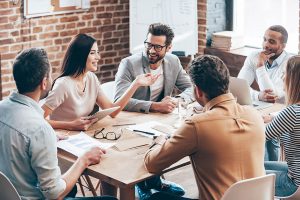 The Never Ending Struggle with Superannuation

Two or more people working together towards shared goals.